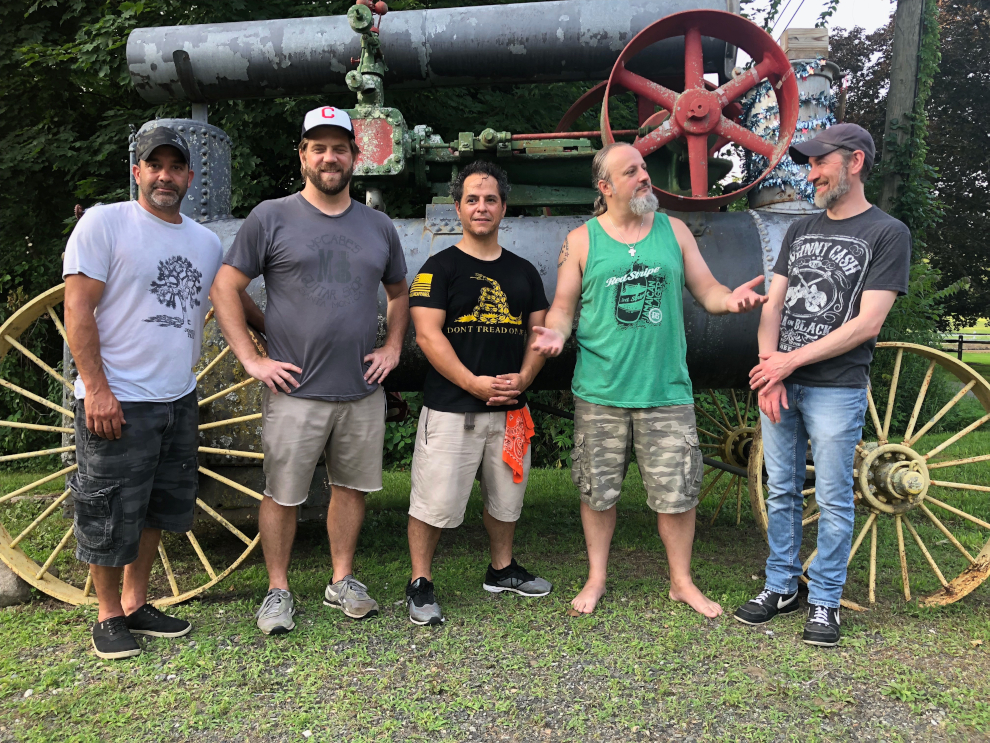 The Cosmic American Derelicts formed in the spring of 1998. To date they have released four albums and have performed on some of the world's most famous stages, traveling throughout the US and UK over the course of their career to bring their style of music straight to the people.

Band personnel has changed a few times during their history. The current iteration of the band has existed since 2006, playing on the two latest releases, "Songs from the Homestead" (2008) and "Whiskey & Blood" (2016).

The Twain Shall Meet